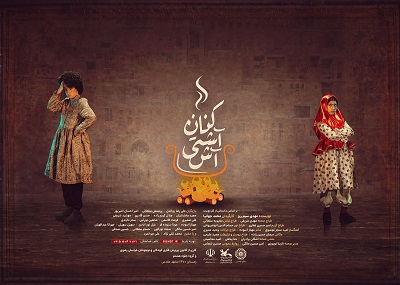 Summary of Ash Abad play has been involved in the conflict between the two tribes of Upper Ash and Lower Ash for many years. Every little thing in this village can be the source of a big conflict and a bigger war. Sinai and Sarah, who are brothers and sisters and, unfortunately, the grandchildren of both parties to the conflict, are divided and estranged. The two are determined to reach an agreement in the conflict of these conflicts by reconciling the upper echelons and the lower echelons, but ...